Looking Ahead to the Space-for-Space Economy 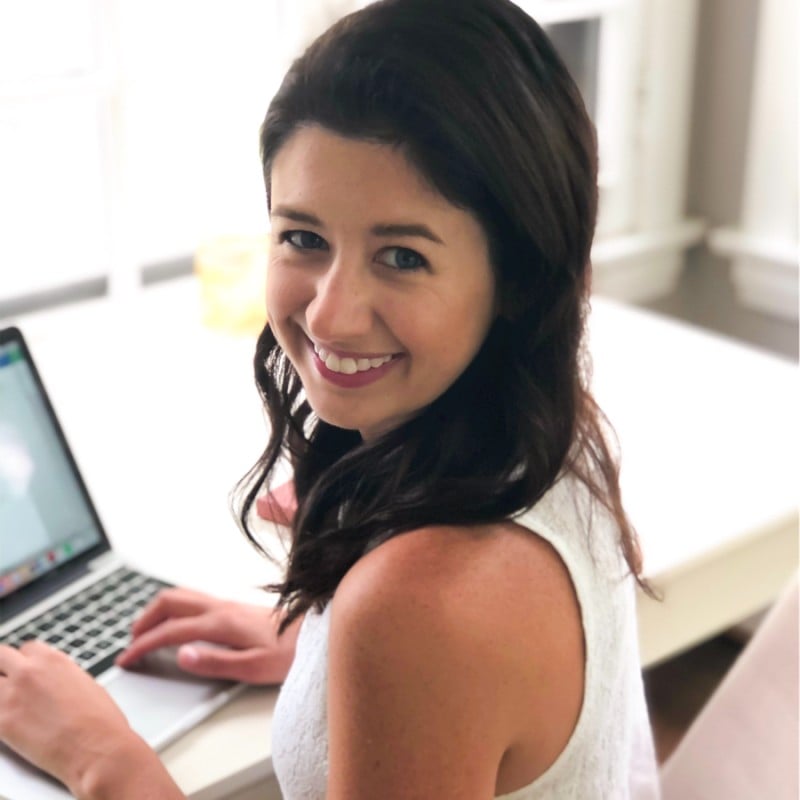 The 2020s will be remembered for several significant moments in humanity’s relationship with space. A few of those have already happened: In May 2020, SpaceX became the first private company to launch astronauts into orbit. In February 2021, NASA’s Perseverance Rover landed on Mars. Later that same year, Virgin Galactic and Blue Origin kicked off the space tourism race with successful crewed flights into space, before SpaceX went one better with the Inspiration4 mission, taking four civilians on a three-day trip around Earth’s orbit.

All of these milestones are steps on the road to a space-for-space economy, in which operations in Earth’s orbit and beyond surpass the already booming space operations that span Earth observation, defense, telecommunications, and internet infrastructure.

As rockets become more sophisticated and the cost of launch and space hardware continues to drop, a new economy is on the horizon. Very soon, goods and services produced in space will be used in space. A growing number of private companies are able to put people and objects into orbit. It won’t be too long until they start meeting the demand other businesses, tourists, and potential settlers catalyze.

The threat posed by the accumulation of space junk in Earth’s orbit has been well documented. There are thousands of objects actively tracked and navigated around, along with more than half a million pieces of debris that are too small to easily track but large enough to cause significant damage should they collide with something.

This threat will no doubt generate more headlines as activity in orbit increases and our possibilities in space expand. But it also represents an opportunity for private companies to develop potential solutions. Startups focused on futuristic forms of space cleanup technology include Japan’s Astroscale, Finland’s Aurora Propulsion Technologies, and Switzerland’s ClearSpace.

All aim to create a more sustainable orbital environment by exploring one or more of three avenues. The first is smarter satellite planning. By working with manufacturers to produce future-proof hardware with docking mechanisms, there will be fewer complications when service terms end. Second is the active removal of debris, in which a mission is launched with the specific aim of docking with and removing a large piece of debris from orbit. Lastly, there are life extension services. These aim to extend the life of GEO satellites, reducing the number of new launches required.

Recently, Apple co-founder Steve Wozniak has unveiled a private space company called Privateer, which also looks set to focus on the challenges of keeping humanity’s efforts in space sustainable. Astroscale has also partnered with OneWeb with the intention to develop a full-service debris removal offering by 2024

The notion of mining asteroids and distant worlds for precious elements has long been a science-fiction staple. It’s also one that’s been put forward as central to a space-for-space economy. But in reality there continue to be barriers.

Asteroid mining at a scale that would make it worthwhile won’t be possible until there are significant advances in spacecraft technology and launch capabilities. A huge amount of funding is also required to develop the techniques needed, with someone or some organization willing to absorb massive losses with no guarantee of profitability on the horizon.

There’s also an economic risk facing would-be space mining startups. Importing rare and precious metals back to Earth at scale would dramatically alter the current supply/demand dynamic. For example, a sudden abundance of platinum group metals - traditionally used sparingly due to their scarcity - could lead to all manner of innovation. But it would also make the road to profitability for space-mining operations more complicated.

Right now, the most likely place for mining ventures to begin is on the moon. In August 2021, NASA announced funding for 13 teams from across the United States tasked with developing ‘in-situ resource utilization’ solutions ahead of the 2024 Artemis mission. NASA's Break the Ice Lunar Challenge aims to incentivize new approaches for resource excavation. During long-stay missions on the Moon, being able to tap into resources at the location could drastically reduce the cost of launch. The most obvious resource needed is water, which is trapped in icy regolith at the Moon’s poles.

There are a number of service-related ventures that could soon become active in orbit and beyond. On top of the enormous challenge and opportunity posed by space junk, several private companies are exploring maintenance, manufacturing, tug services, and accommodation in space.

Manufacturing in space for space makes a lot of logistical sense. The more that can be built in orbit, the cheaper it will be to get missions off the ground. There’s also plenty of evidence that certain materials have improved performance and properties when manufactured in microgravity.

In 2019, NASA awarded California startup Made In Space $73.7 million to develop and test its "Archinaut" in-orbit spacecraft assembly technology. The startup has since been acquired by Redwire Space. In February 2020, Maxar Technologies won a $142 million NASA contract to develop a robotic construction tool for use on low-Earth orbit spacecraft. Startups such as Varda Space are aiming to take advantage of the microgravity environment to produce higher quality building materials. The plan is to bring the results - fiber optics cables, pharmaceuticals, and semiconductors - back down to Earth after manufacture. But in the not too distant future, these are all steps towards the building of in-space settlements.

One of the emerging industries banking on the promise of in-orbit construction is the space tourism business. California's Orbital Assembly Corporation has ambitious plans for a luxury space hotel. The Voyager Space Station (VSS) concept is a 700-ft diameter rotating ring that will slowly spin to create artificial gravity akin to the surface of the moon. The early phases of VSS’s assembly are expected to take place in space later this decade. As well as catering for Earth’s millionaires, VSS could host microgravity experiments, facilitate manufacturing, and operate as a refueling facility for long-range spacecraft.

As Earth’s orbit becomes an increasingly dynamic environment, it’s likely that the operators of satellites and other infrastructure will need assistance moving assets and altering their orbits. Much of this is remotely controlled from Earth, but there is an emerging market for in-orbit tugs. These service providers aim to give operators greater flexibility when it comes to deploying and maintaining satellites. Startups including Momentus, Spaceflight, and Exolaunch are developing tug technology that can be attached to satellites prior to launch, providing customers with cost-cutting solutions that replace or augment onboard propulsion. Astroscale and Northrop Grumman are developing in-orbit tug solutions that aim to extend the life of in-operation satellites.

The Space-for-Space Economy, Powered by the Private Sector

With a different risk appetite and deep pockets, the private sector is ready and able to pursue ambitious ventures in space. There are also signs of willingness to meet the demand those ventures create.

Decreasing launch costs and technological advances are enabling private companies to put more people and equipment in space. With every parallel concept that’s proven and developed, we move closer to a sustainable space-for-space economy.