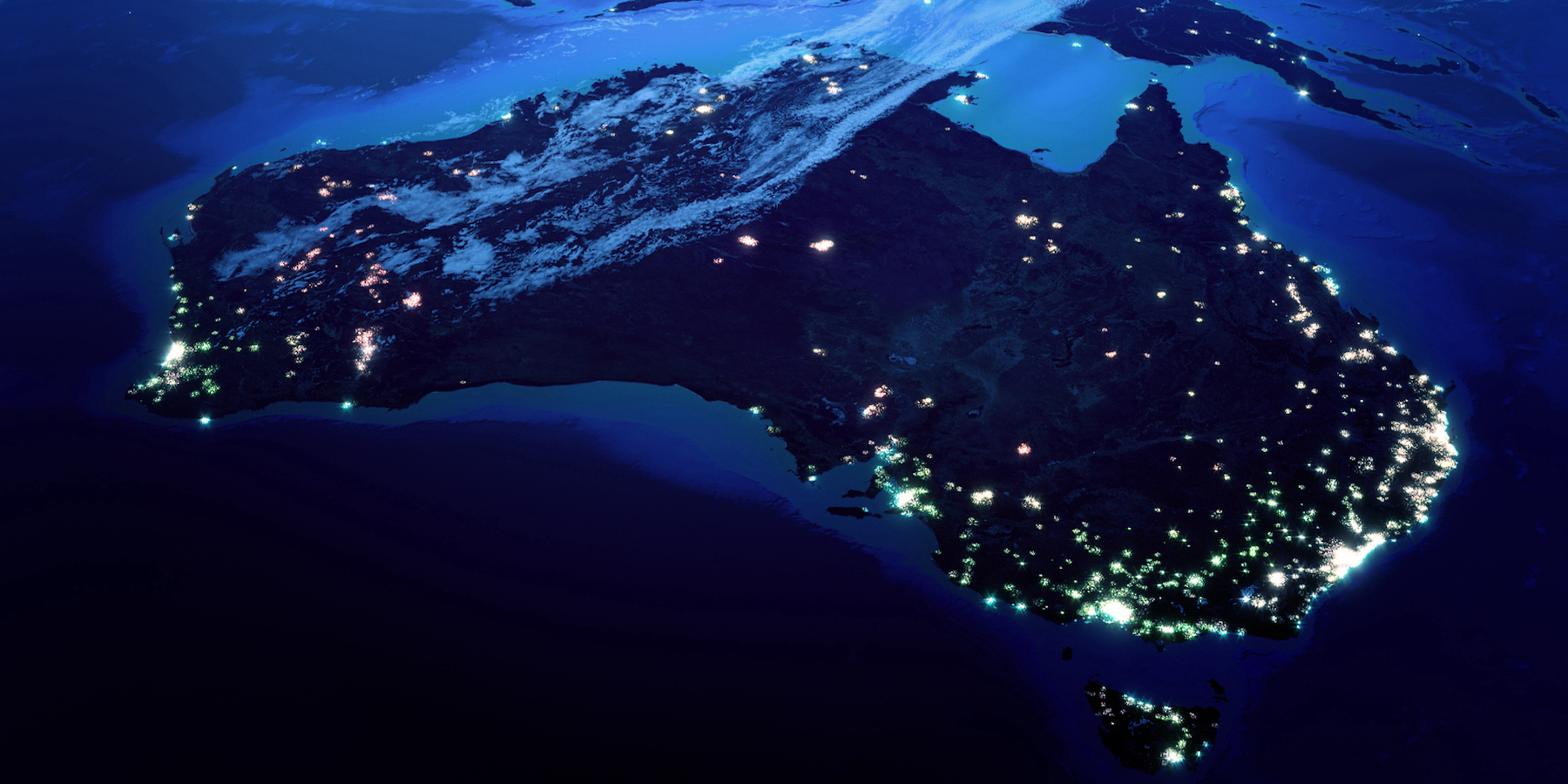 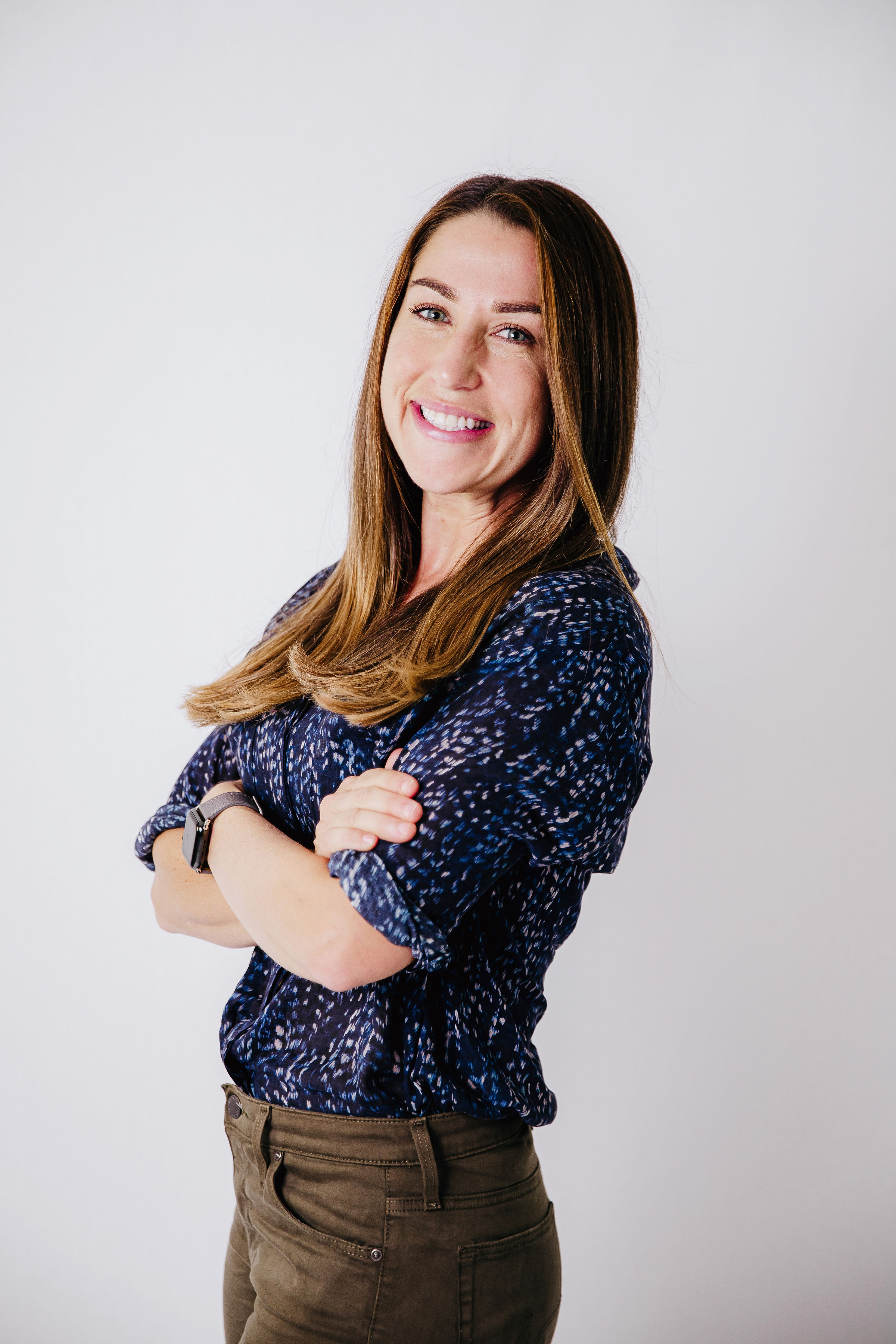 Slingshot Aerospace is excited to announce the recent hiring of Angela Teale for the position of Business Development Technical Program Manager in Australia. As you’ll read in her blog post below, she was mesmerized by space at a young age and has a passion for lifelong learning. She brings her experiences as a space operator in the Air Force, as well as in the commercial sector. We felt it essential to hire someone with Angela’s caliber who is local and well-integrated within the Australian space ecosystem, as it is a major tenant in this new revolution of the global space economy. Angela brings her passion for space to our team and is exemplified by being selected as a finalist for the Female Leader of the Year, Australian Space Awards, this year. Congratulations and we look forward to working with you!

I grew up in a small country town in Iowa. From the age of 8, I was fascinated with rockets. I’d turn any cylinder I could get my hands on into one. This culminated with launching a 6ft carpet tube, with homemade engines and parachute, thousands of feet in the air. I cringe thinking about the laws that would break today.

At the age of 18, I joined the Air Force with no idea what path I was on. Testing well, I was able to choose from nearly any career field available. When the recruiter mentioned there was an opportunity to work with astronauts, I was sold.

A year after I joined the Air Force, I was a qualified Satellite Systems Operator for the 1st Space Operations Squadron (1SOPS). On each shift, I would read and memorize the manufacturer engineering manuals. This led to my pursuit of becoming an orbital analyst (OA). I learned calculus-based physics through self-study and on the job training. The Air Force then sent me to various specialized master’s level courses to round out my initial astro knowledge. I performed OA owner-operator analysis and mission planning for Defense Support Program (DSP), Global Positioning System (GPS), Mid Course Space Experiment (MSX), and Advanced Composition Explorer (ACE).

We planned day-to-day operations, launches, disposals, and assisted with anomaly resolution. During that time, I was featured in “Air Force Technical Education Magazine,'' “Air Force Times,” and “Air Force Space Today,” as well as an episode on the Pentagon Channel. We participated in live exercises flying across the country and setting up shop from a cold start up in record time. As 1SOPS transitioned to Multi-Mission Space Operations Center (MMSOC), I became the Missions Integrations Lead, where I validated, operated, and reported on experimental projects at Kirtland Air Force Base.

I was hand selected to join US Strategic Commands Unified Space Vault as an OA. I joined a brilliant team of professionals that gave me a bigger passion for all things space, national security, and space situational awareness (SSA). We supported a diverse group night and day, easily working 65 hours a week regularly, and loving every minute of operations. From collision avoidance runs to launch, there was never a dull moment. I had opportunities to stand centimeters from giant rockets and their boosters pre-launch. We would work tirelessly, in the hours leading up to launch, then run outside for 30 seconds during lift off, hoping to catch a glimpse of just how amazing the output of all the hard work really was. This is where my love for math and orbital mechanics evolved to an enduring passion. I was mentored by MIT scholars and industry experts, and the Air Force provided me with further advanced orbital mechanics courses.

After 8 years, I left the Air Force and earned a B.S. in aeronautics at Embry Riddle, where I completed three years of schooling in a year and a half. During the same time that I was studying at the Long Beach Campus, I was remotely controlling the Swedish Space Corporation’s (Universal Space Network) Ground Station antennas worldwide from Irvine, California. I was also skydiving at the time and competing nationally. I met my husband, a then skydiver in Australia.

After Embry Riddle, I joined DigitalGlobe (now Maxar) as a Satellite Systems Engineer, a leader in geographic information systems (GIS). Initially, I was on a team supporting operational engineering of the collection planning system for the World View Satellites. When GeoEye and DigitalGlobe merged, I supported and integrated both systems.

In 2015, I moved to Australia for love and married my husband. No small ask, as I loved my team, the company, and the work at DigitalGlobe. In preparation for the sea change, I earned a B.S. in business management at Grand Canyon University.

As random chance would have it, my old boss was the managing director of a ground station in Western Australia (Swedish Space Corporation (SSC) Australia), that just also happened to be close to the town my husband’s family resides. In 2015, space industry jobs were scarce in Australia. I quickly came up to speed on radio frequency (RF) theory, ground station maintenance, ground systems hardware, and testing equipment.

Four months later, I was sent to SSC’s Esrange Space Centre, in Northern Sweden, to head a ground systems component alarm project. The people at SSC in Sweden taught me that “fika” isn’t just about delicious “kardemummabullar” (cardamom buns), but that taking the opportunity to sit and connect over coffee can lead to better organizational communication, and solving problems with a more collaborative effort. The staff at Esrange exemplified respect of every person’s role and that everyone is equally important.

In the five years at SSC, I studied RF engineering, while performing day-to-day time tracking & command (TT&C) ground systems; test, integration, troubleshooting, launch, engineering, and maintenance. I learned to share my outside “office” with approximately 4 million flies and moonlighted as a grease monkey. We would often be the first station to acquire newly launched satellites and support their TT&C efforts, from early operations through operational handoff.

This year, I was lucky enough to be nominated by a colleague at Australian Defence Satellite Communications Station (ADSCS) and selected as a finalist as Female Leader of the Year, for the Australian Space Awards. During the period of assessment, I led a project successfully moving two NASA antennas to remote Western Australia using 90% local contractors. Performed launch and early orbit operations and station readiness testing for over 10 missions. Supported NASA, JAXA, Intelsat, US Air Force and Navy, SpaceX, ADF, Telezpazio, and ISRO projects. I volunteered as a board member for Geraldton Grammar School. I also founded a non-profit to create a multifunction center for the local community, promoting STEM learning opportunities for all. All while raising my three-year-old daughter, who may have also supported a few launches and projects while sleeping next to me.

Although I enjoy ground systems, my passion is orbital mechanics and astrodynamics. This is where Slingshot Aerospace comes into the picture. I found Slingshot on LinkedIn. The description of the company and software seemed next level amazing. I was enamored by the breadth of talent, sound principles, and space nerd exciting software. Mel stood out as a great leader and CEO. As I was missing astrodynamics in my life, I wanted to become a beta tester for fun. This ended up with me leaving my former role and joining Slingshot. I realized not only were my assumptions of the company spot on, but every person in the company is amazing at what they do, while genuinely caring about and helping each other.

Nothing gets me more excited than astrodynamics, space domain awareness/space traffic management, advanced space technology, and good people. I dream of solutions at night that I can’t wait to wake up and make a reality in the morning. I absolutely love being part of a team that creates products that make the world better, solve real problems, and encourage collaboration and healthy competition.

To be able to do this from Western Australia is a dream come true. I am incredibly excited for the space industry, especially in Australia, as we are entering a space-centered industrial revolution. In 10 year’s time, the space ecosystem will be unrecognizable, and I am eager to start making that a reality!