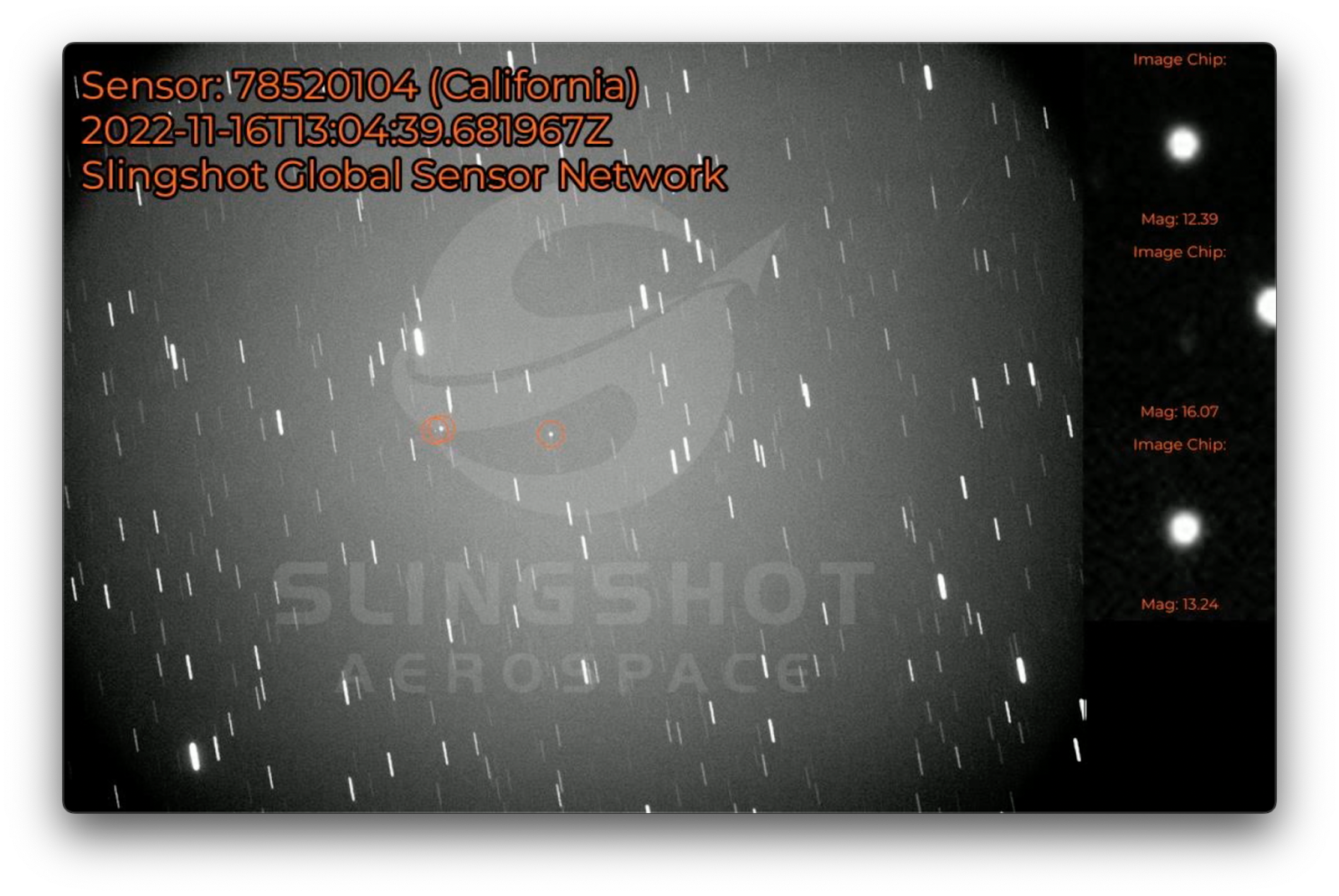 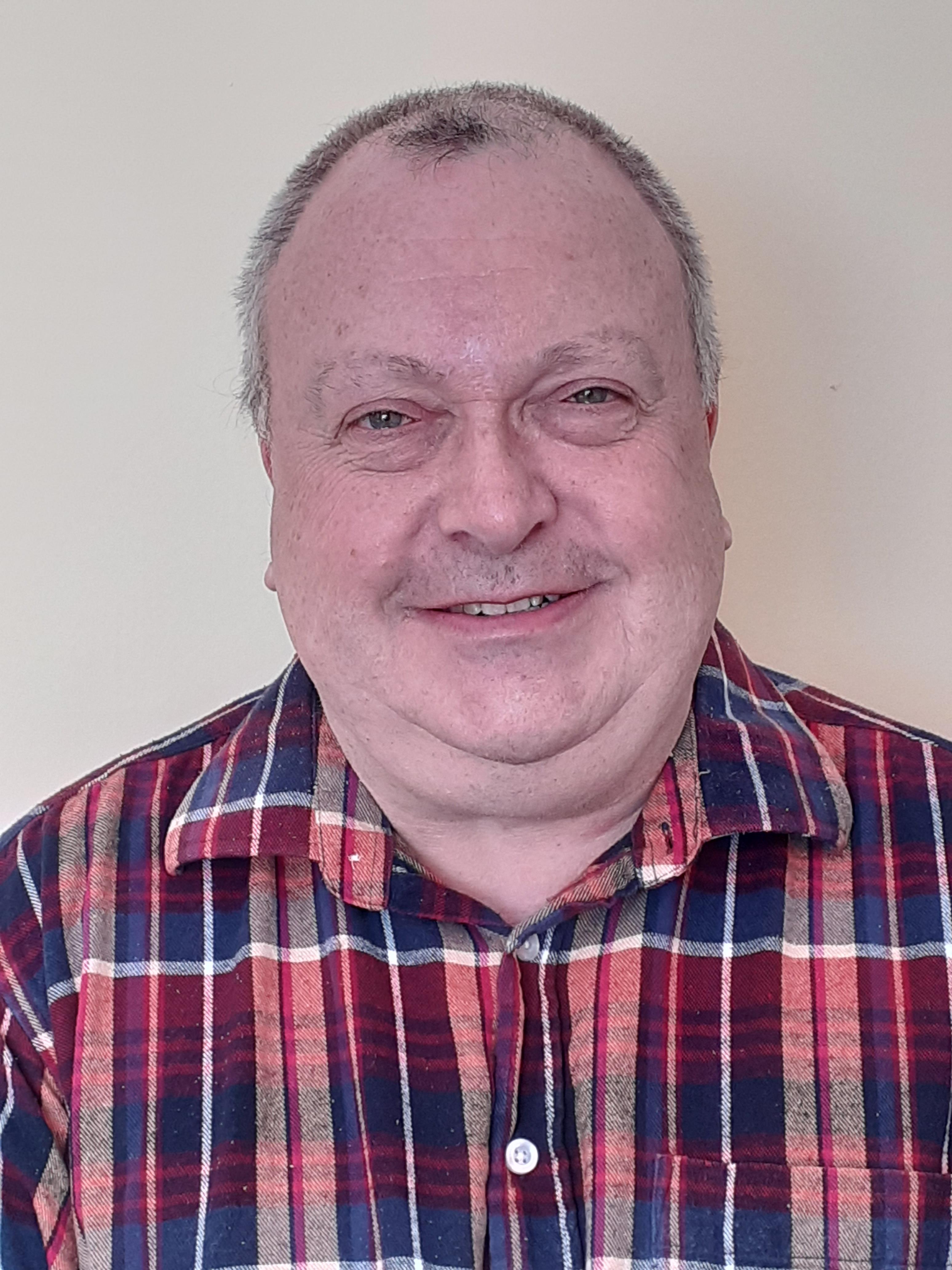 The first flight of NASA’s Space Launch System (SLS) heavy-lift rocket has been long awaited, and it has the honor of beginning humankind’s return to the Moon. Initially, it will be used for test flights, including the recently launched Artemis I mission, and then, eventually, will return humans to the Moon. Later, larger-scale operations of the Artemis program will involve the planned lunar Gateway orbiting space station. We are excited to play a role as we help to track the Artemis I mission to and from the Moon using our Global Sensor Network, and we will be providing updates throughout the journey. 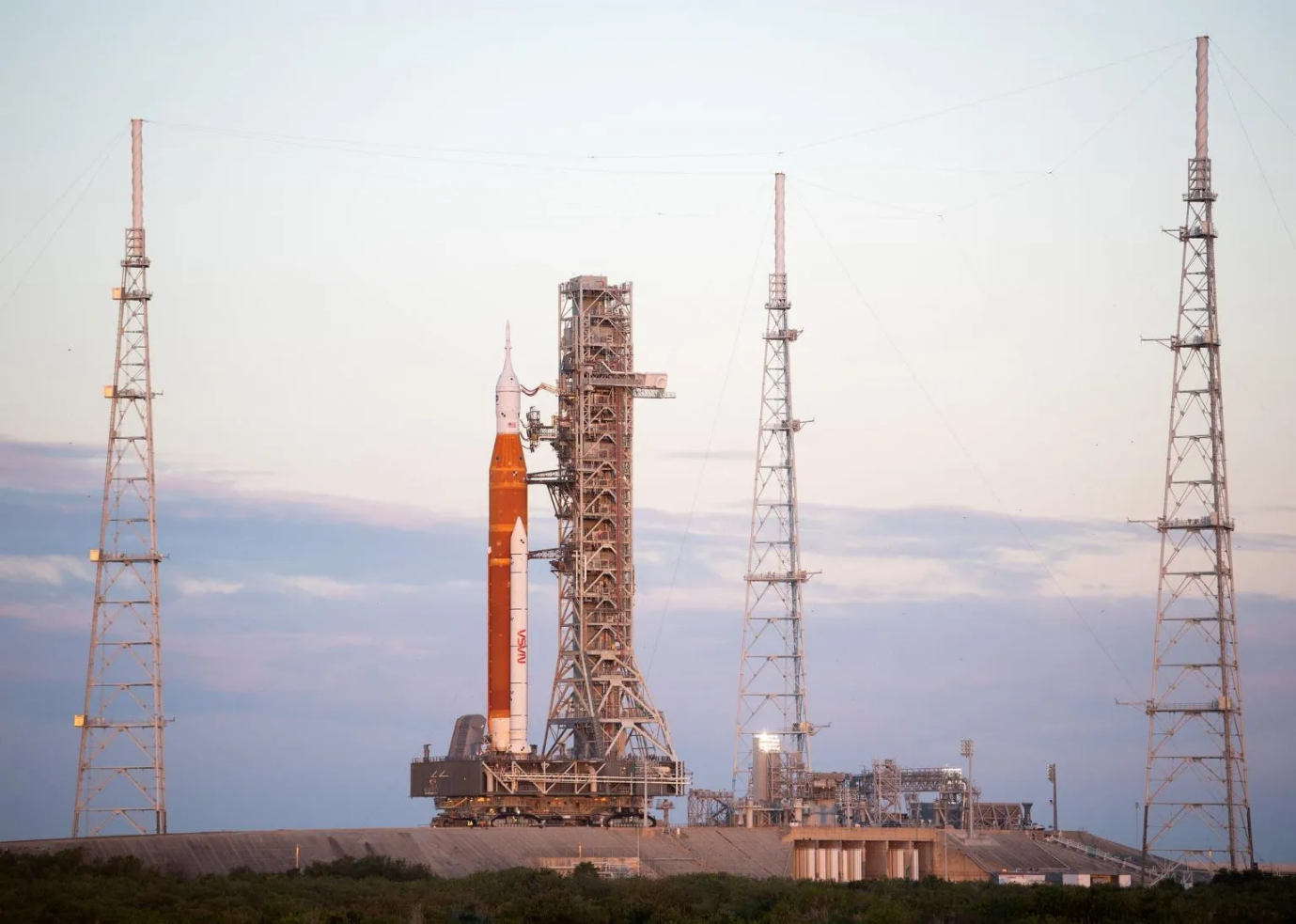 The Artemis I Mission Plan

The spacecraft will deploy multiple cubesats on its way to the Moon. Once there, it will enter a Distant Retrograde Orbit (DRO) around the Moon for six days. On Day 11 of the mission, Artemis I’s Orion will take the human-rated spacecraft record for the longest distance traveled from the previous holder, Apollo 13. Orion will then return and re-enter the Earth's atmosphere and splash down in the Pacific Ocean. 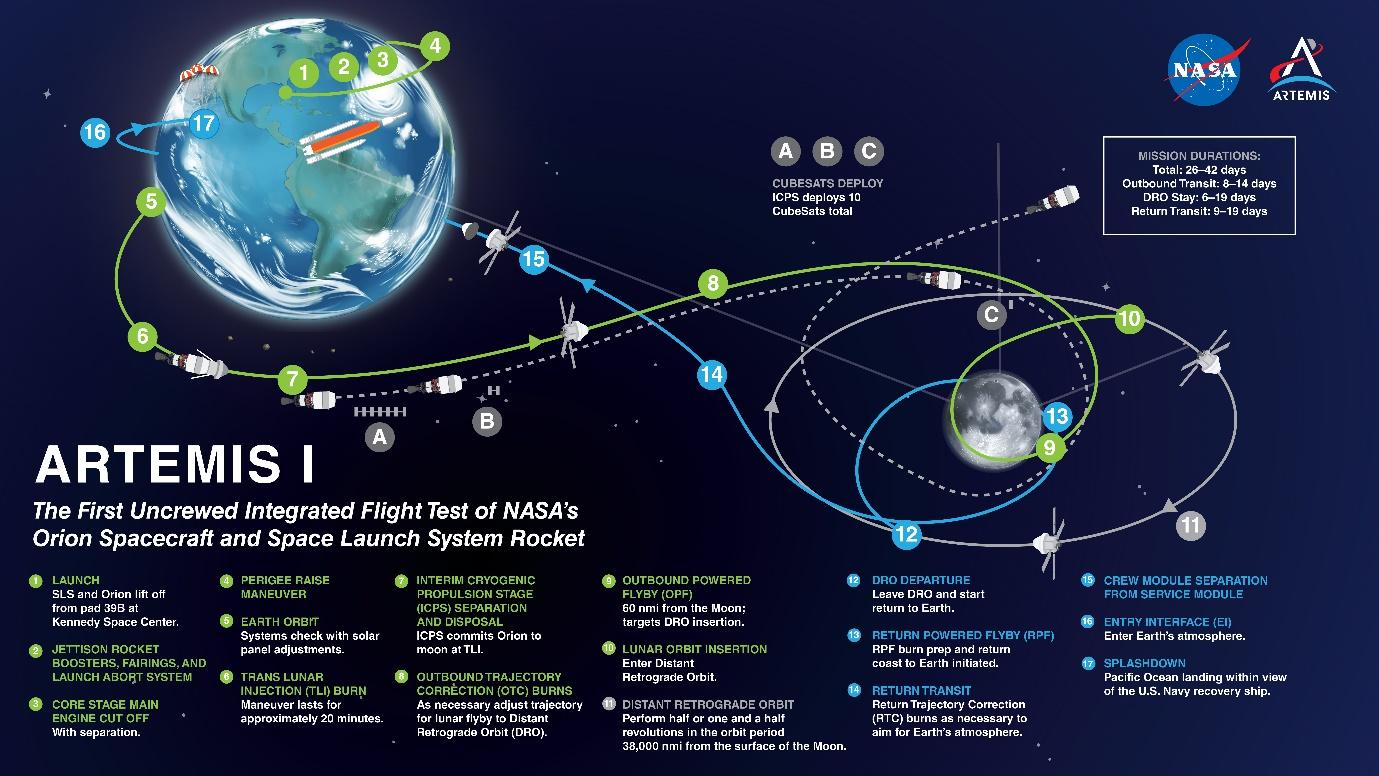 The Slingshot Global Sensor Network is tracking the Artemis I spacecraft, with the first imagery collected approximately six hours after launch. These images and technical measurements from dozens of sensors across the planet will provide valuable insights throughout the initial phases of the mission, for example, independent estimations of spacecraft trajectory and the detection of separation events.

In this image, we produced three automated detections; one corresponds to the upper stage, one the primary payload (Orion), and one is likely the deployment vehicle for one or more cubesats. This image was taken by one of our wide field-of-view telescope systems near dawn from a site in California. At the time the image was taken, the spacecraft was significantly past the geostationary belt (~35,000 km), where communications satellites reside, at over 70,000 km away from Earth. Imagery of the Artemis 1 mission, provided by the Slingshot Global Sensor Network

Artemis II is due to fly in 2024. This crewed Orion spacecraft mission will perform a lunar flyby test and return to Earth. In 2025, Artemis III will be the first landing attempt, and aims to put two astronauts on the Moon, including the first woman on the lunar surface, who will remain on the surface for up to 6.5 days. In 2027, we will see the second time people land on the Moon as part of the Artemis program with Artemis IV.

We at Slingshot Aerospace wish the Artemis I mission good luck and hope this first flight is a success! We are tracking!